Shortly after its inception in 2000 the Heritage Group agreed to carry out the recording of all buildings in Combe Down as part of their work with the Stone Mines Community Association. This is being continued by the Society.

The project has been led by committee members. One member of the team has worked on the maps, marking on the survey sheets the first date at which the property is found on a map. Several members have helped with photographs. 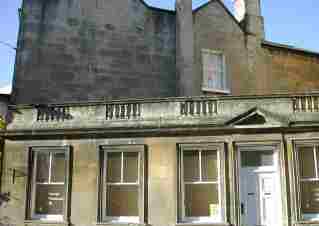 Our aim is to be able to identify the oldest buildings and to put them in sequence. We could then select a few which deserved detailed recording and measured drawings. We hold a schedule of Listed Buildings but this is currently being updated by B&NES Archaeology Dept.

The area of study chosen was the core of the old village (not the much more extensive than the Combe Down Ward): on the north: Bradford/North Roads, De Montalt Mill in the south, Gladstone Road in the east and the western end at Greendown Terrace. This is delineated as our core area map in the geography section. We also thought that all buildings were important because usage has changed over the years. For example, the Public Lavatories on North Road were included since they were likely to be turned into a home and indeed have since been so. 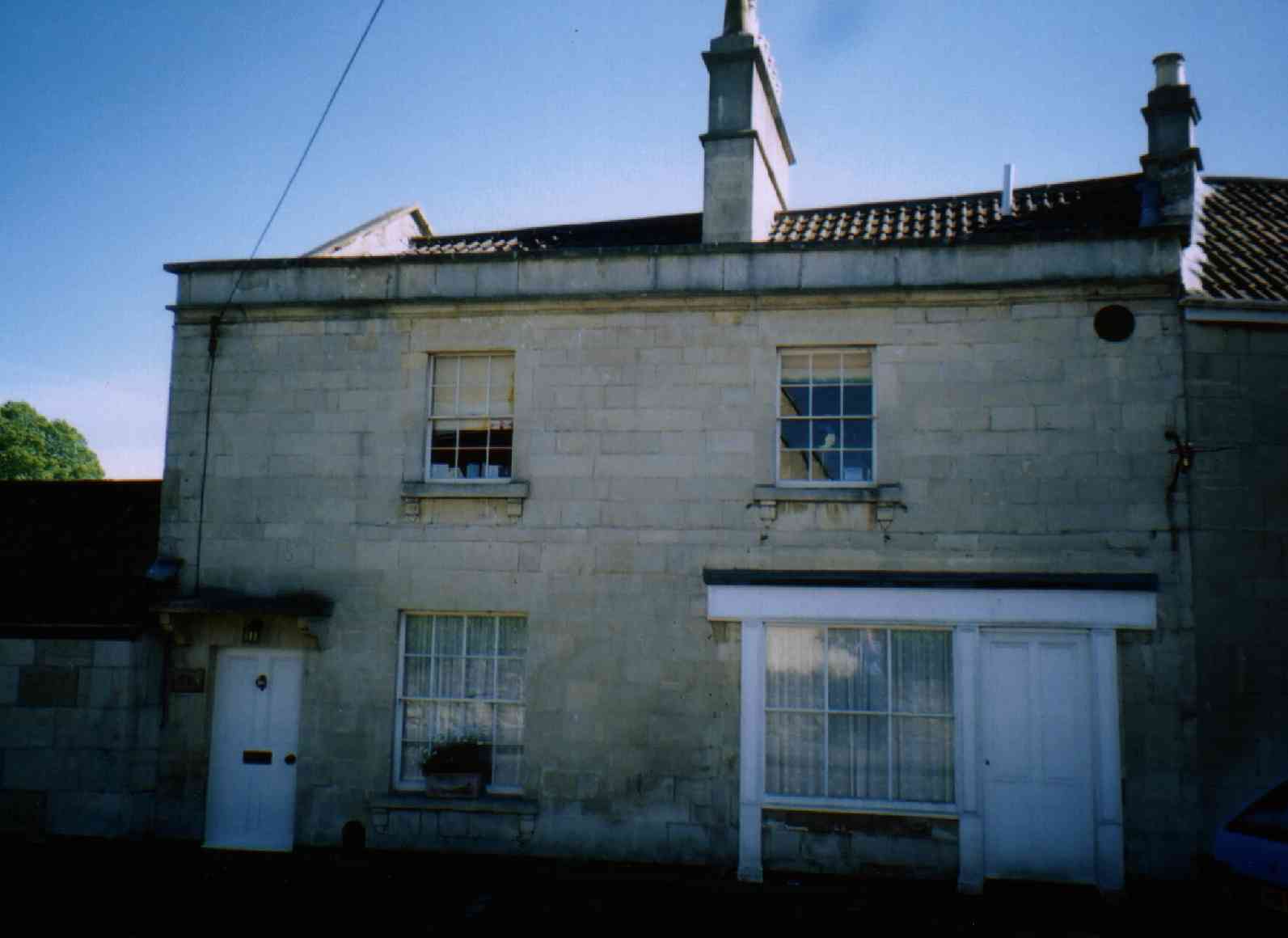 Recording concentrates on the frontage of buildings and reviews their history, style and construction. Notes are made on the sheets of any interesting features such as inscribed dates, names, decorations. All buildings, public and private, are included.

Notice is given to householders by a note through letterboxes saying that some time in the near future we expect to make a survey. All the surveying is from the public highway; rarely do we gone onto anyone’s property and then only by invitation.

Days good for photography are chosen. It is more successful if it is done when the trees have no leaves but this does tend to make it a cold job. 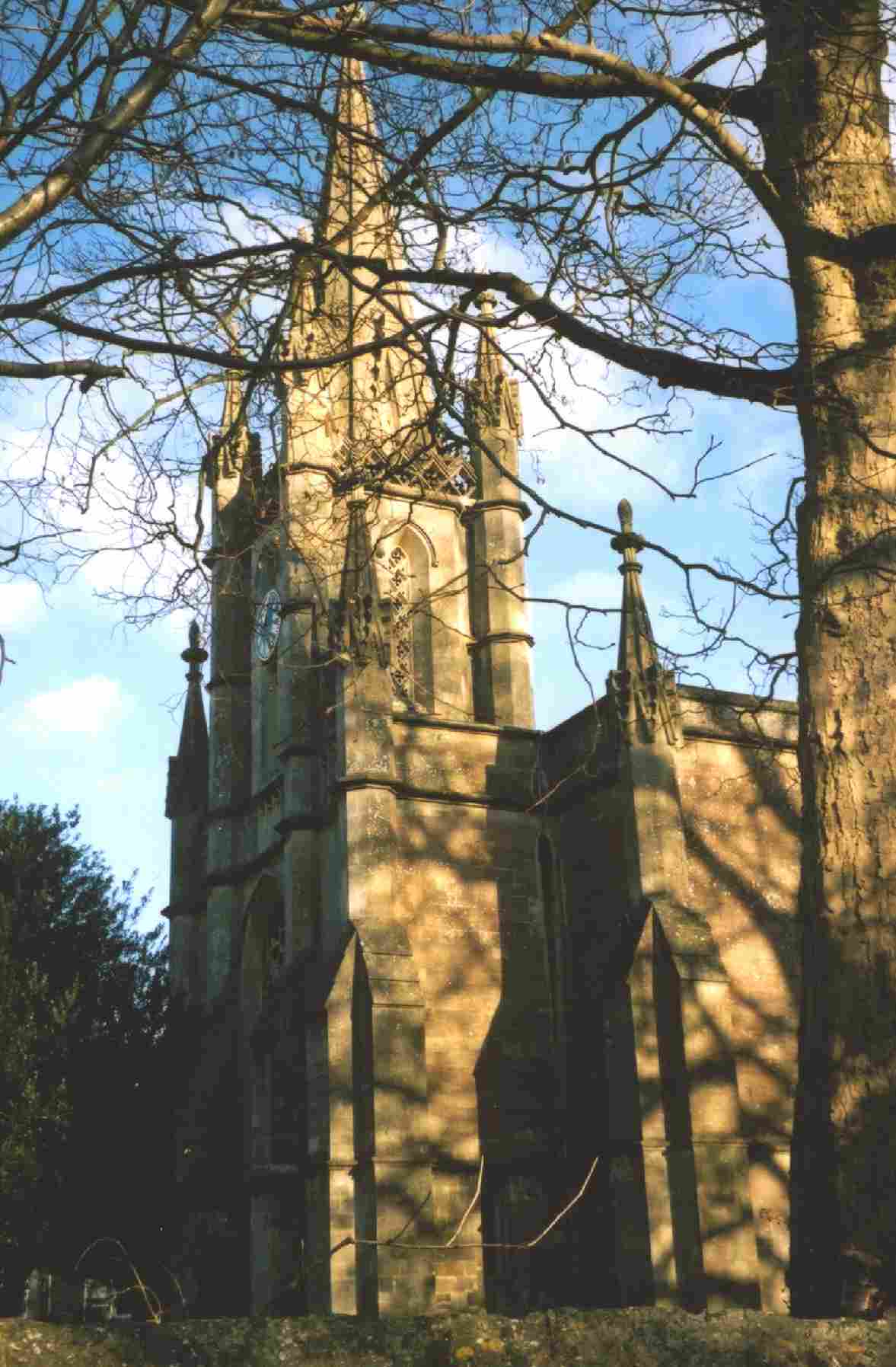 The record format, is derived from a method of recording minor domestic architecture devised by Professor Cordingley for the School of Architecture at the University of Manchester which is published in appendix 1 of the Illustrated Handbook of Vernacular Architecture (1971, Faber & Faber) by R W Brunskill. Our record cards were designed from the standard for this type of survey, with advice from Tony Crouch, Head of Heritage at B&NES Council. The cards were printed by the Community Association Project Team. Records are held in hard copy.

By 2005 the team had surveyed 137 buildings, (this including 35 still needing photos, mainly in Combe Road and Bradford Road). 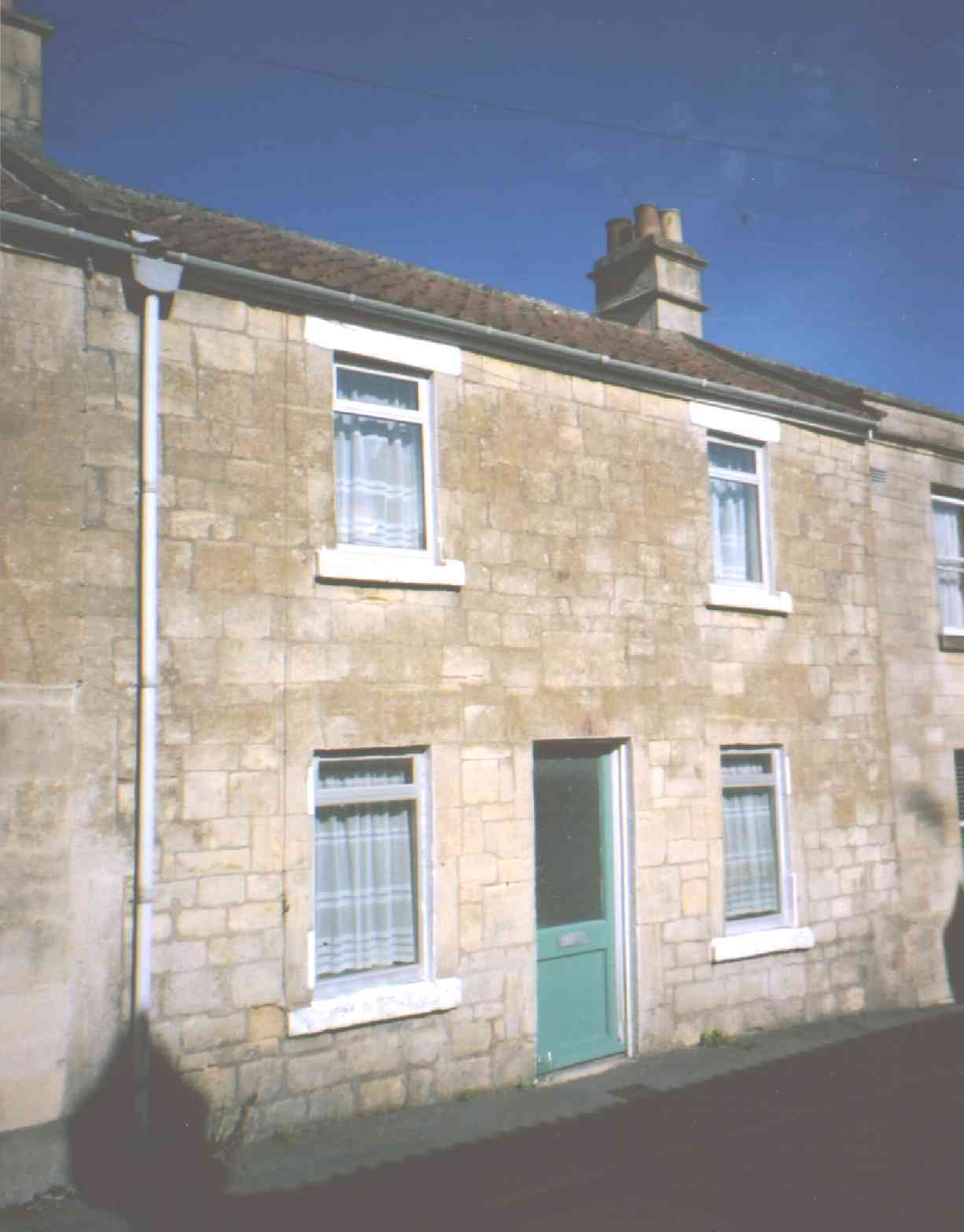 ‘Combe Down Past and Present‘ is a series of photographs of street scenes taken about a century ago linked with recent pictures at the same place. We publish these on a CD.

2 thoughts on “The Buildings of Combe Down”